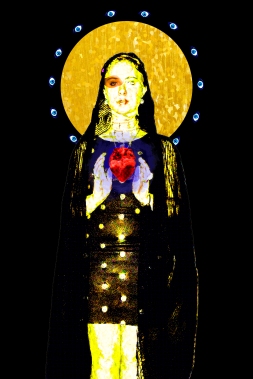 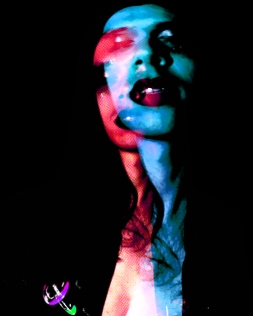 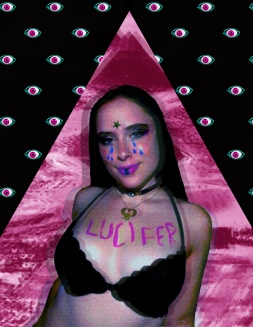 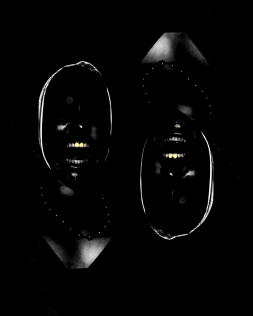 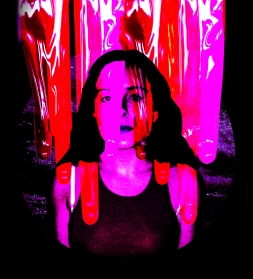 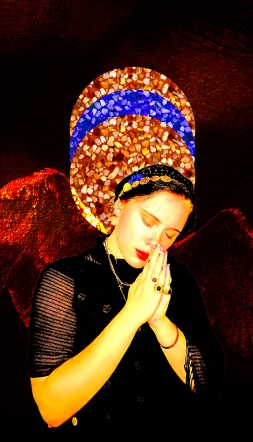 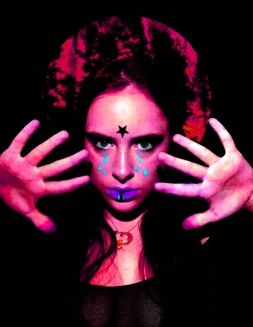 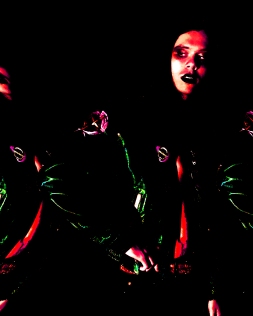 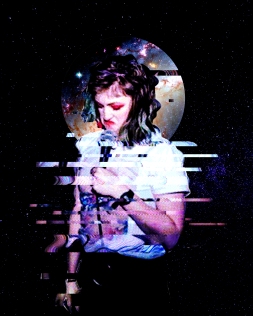 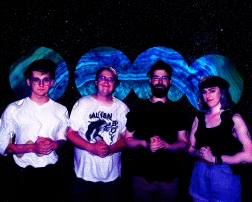 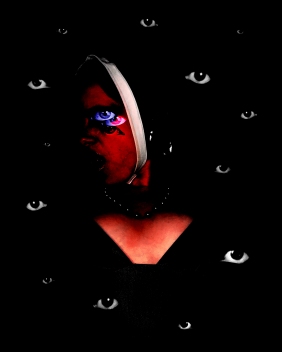 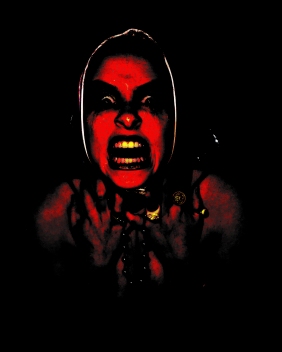 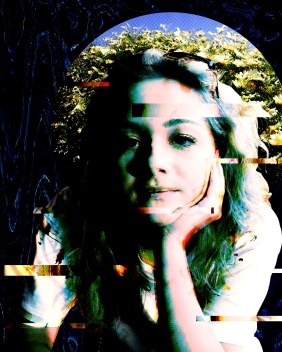 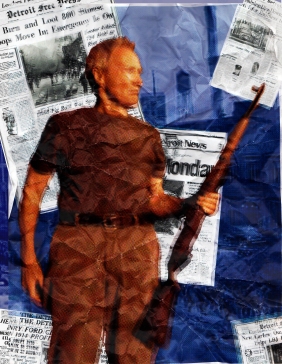 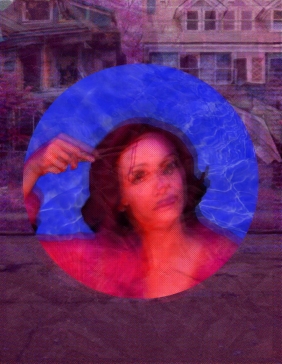 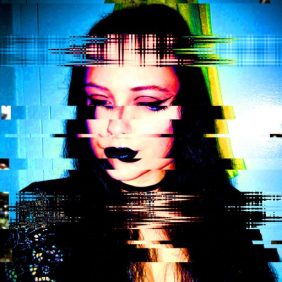 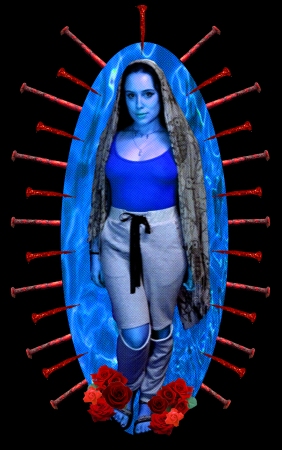 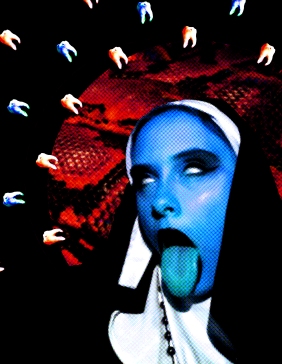 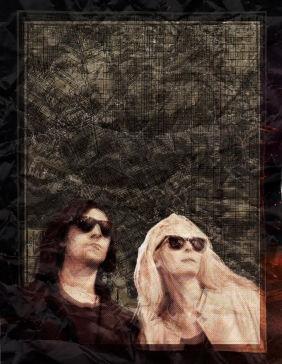 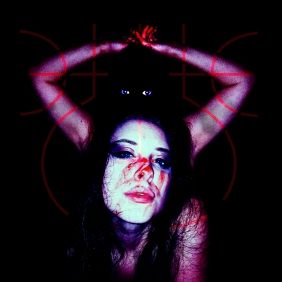 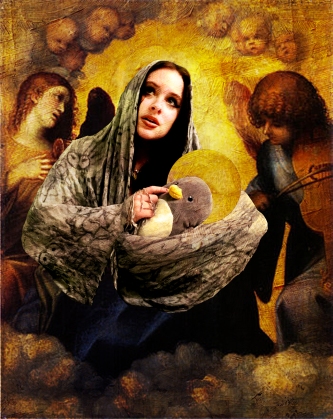 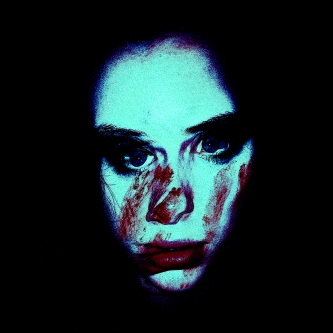 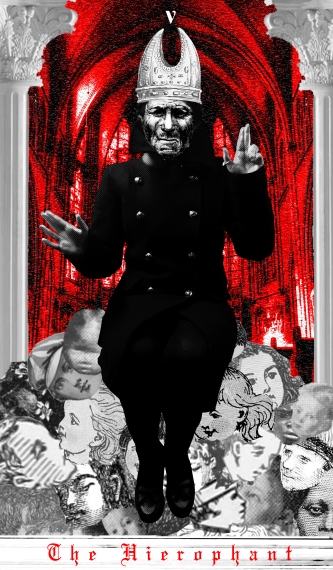 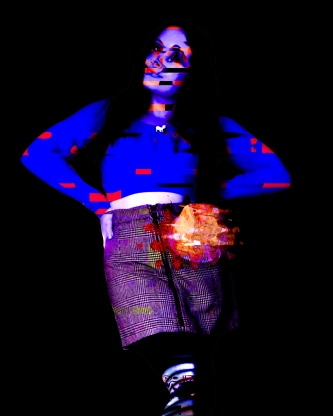 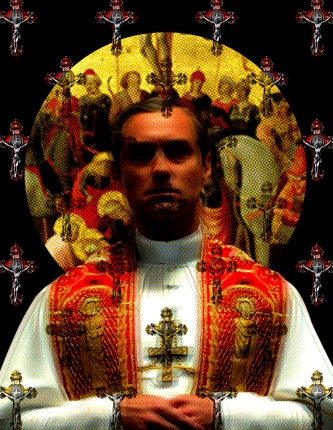 In the days following Christmas, it was reported that a 91 year old priest named Father Roger Matassoli was found dead in his home in Oise, France. A crucifix has been shoved down his throat and he was suffocated to death. The suspect is a 19 year old boy currently in the hospital due to severe “mental problems”. Father Matassoli allegedly molested not only the suspect, but his father as well. Accusations against Matassoli date back to the 1960s, but the priest was moved around like so many before and after him. Is this justice? No. The poor boy will go to jail. The pedophile lived life freely, and though he suffered greatly in his final moments, he should’ve died in prison with his name and reputation ruined. I doubt this will be the last time this happens. “And I will execute great vengeance upon them with furious rebukes; and they shall know that I am the Lord, when I shall lay my vengeance upon them.” Ezekiel 25:17 #truecrime #catholicsexabuse #graphicdesign #editorial #editorialillustration
My age old tradition still going strong, what a year for movies!
A couple of angels
Have a holy Christmas from your favorite flergy (fake clergy)
Had the pleasure of illustrating @bethanknight12 ‘s lovely Christmas story, The Christmas Cailleach! Bethan and these girls are so lovely, I’m so happy to be part of such a wonderful project! #illustration #christmas #shortstory #witch #christmaswitch #cailleach #irishfolklore #festive
I found this book in this section (alt title: Her Tinfoil Hat Grew Three Sizes That Day) 👽